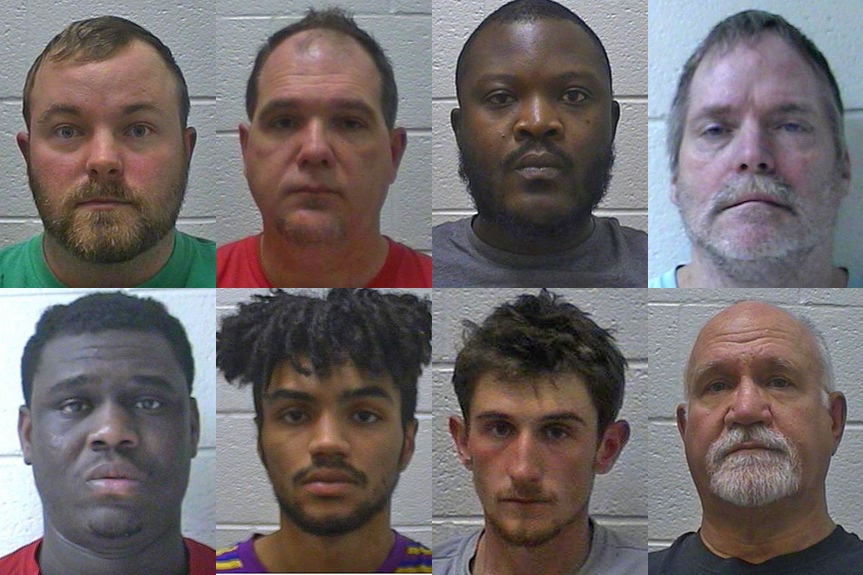 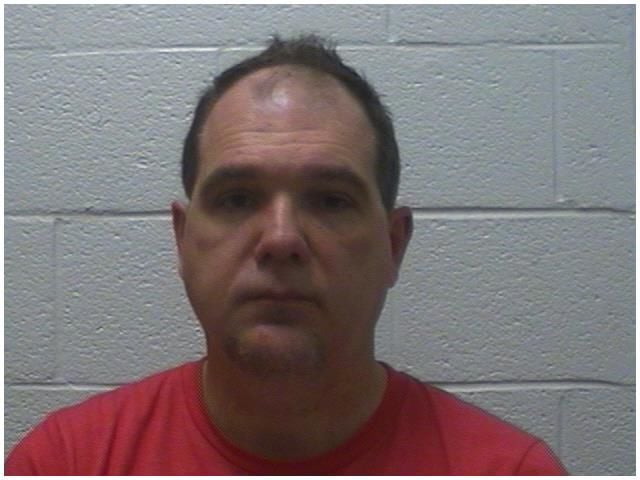 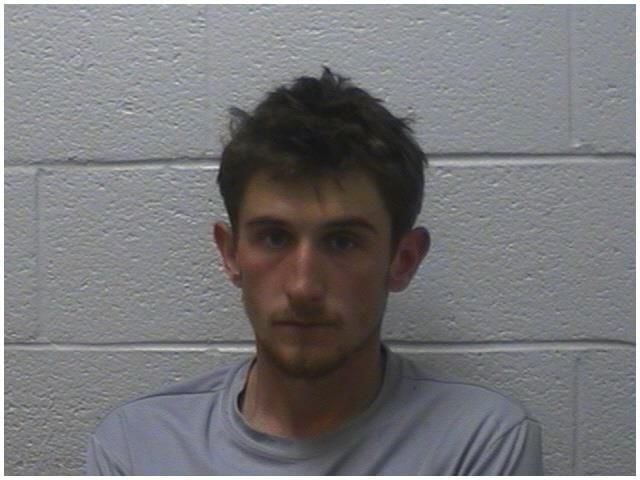 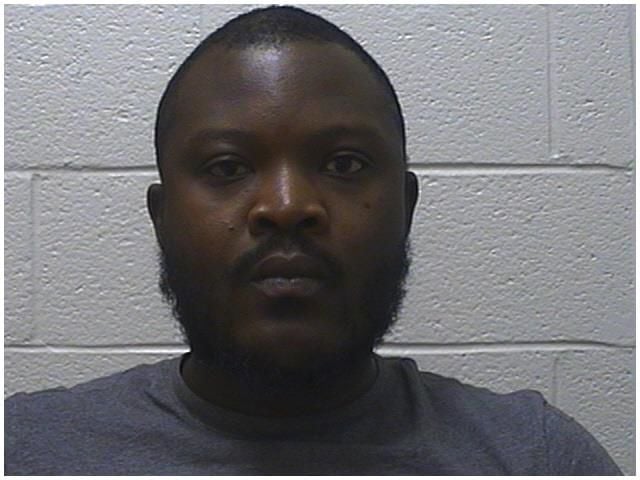 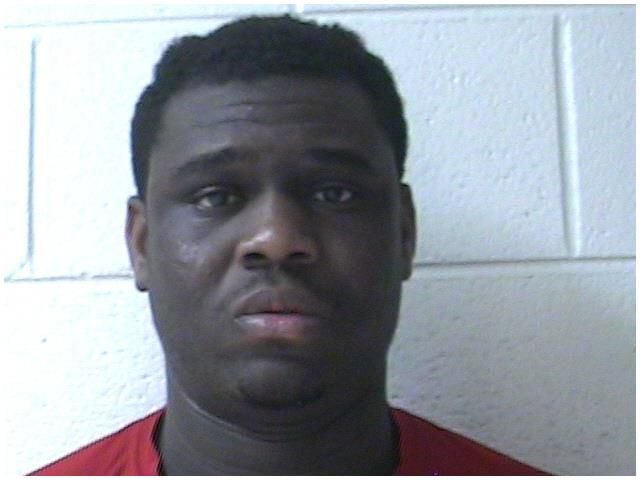 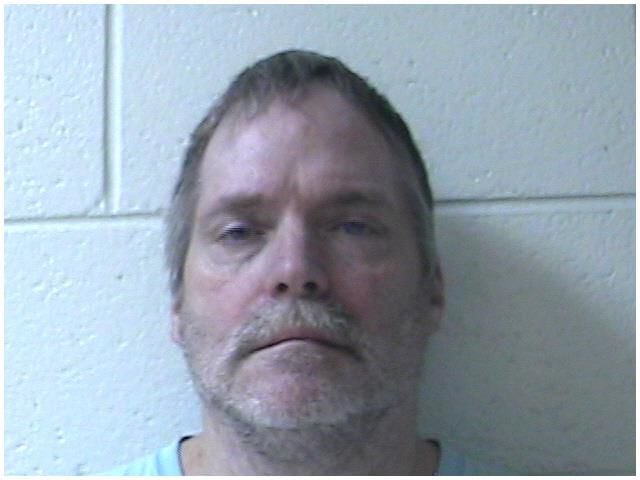 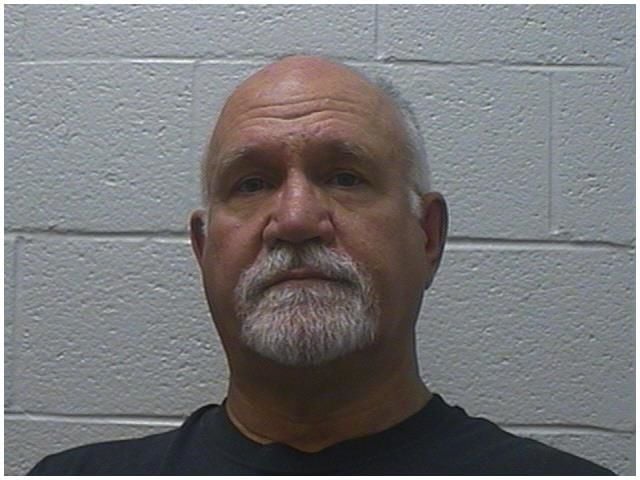 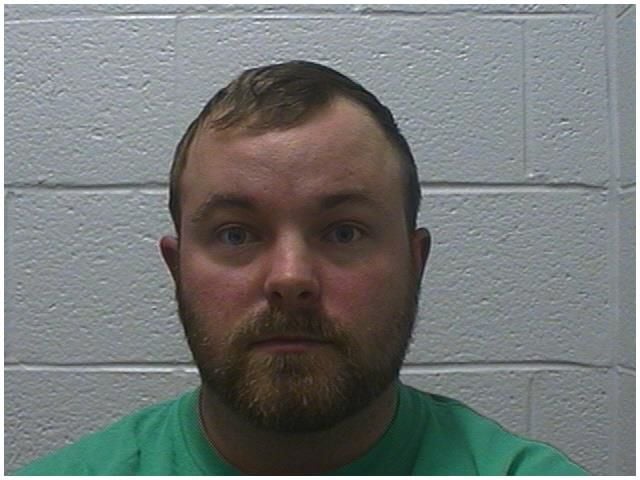 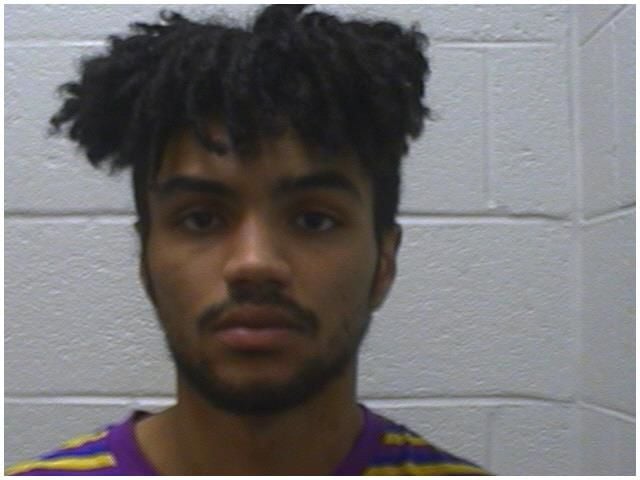 Eight men were arrested last week in an undercover operation aimed at child sex trafficking in Northeast Tennessee, according to a Tennessee Bureau of Investigation news release issued Tuesday,

Beginning March 12, authorities placed several decoy advertisements on websites known to be linked to prostitution and commercial sex cases. The TBI said the focus of the operation was to identify people seeking commercial sex acts with minors.

The following men were charged with trafficking a person for a commercial sex act and booked into the Washington County Detention Center:

The TBI sais part of the operation also focused on identifying potential victims of trafficking. Four adult women were cited and offered services such as housing and counseling through Grow Free Tennessee, a program of the Community Coalition Against Human Trafficking.

Those participating in the operation included the Tennessee Bureau of Investigation, the Johnson City Police Department, Homeland Security Investigations, and the Community Coalition Against Human Trafficking.

Information about human trafficking and TBI’s efforts to address this type of crime can be found online at www.ITHasToStop.com.