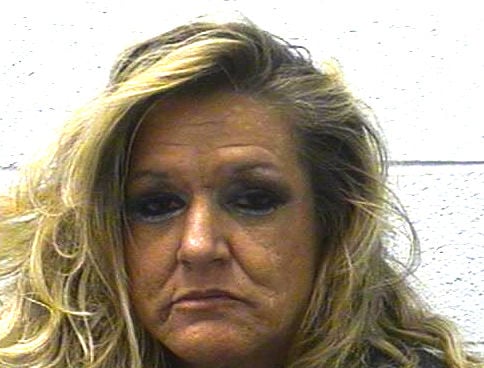 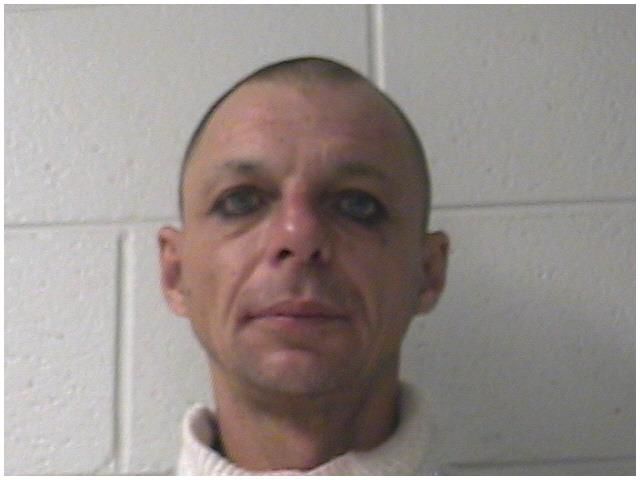 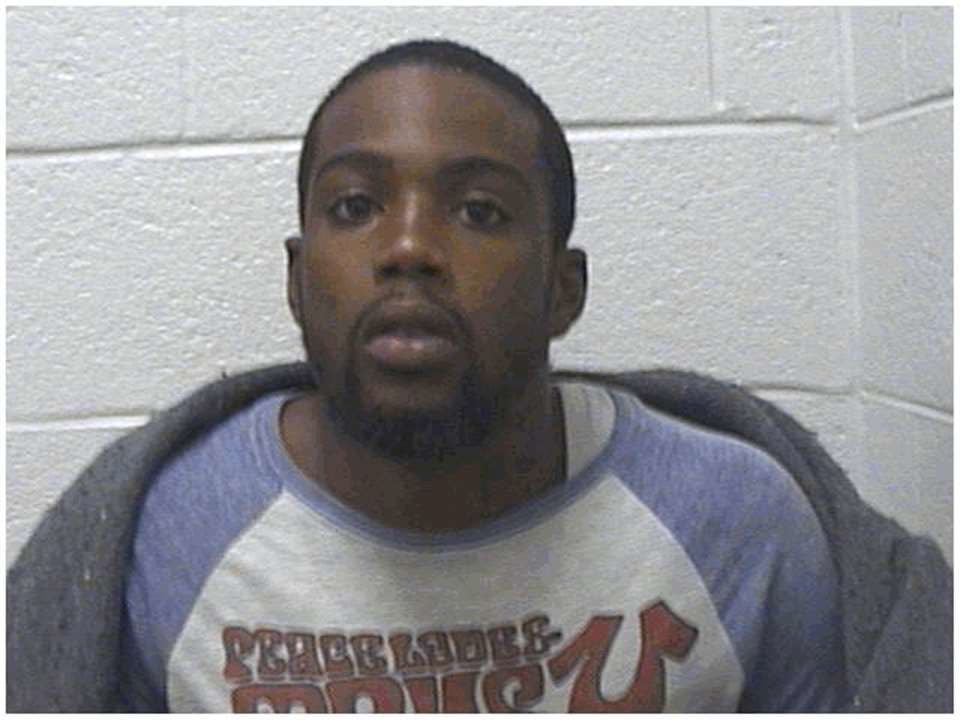 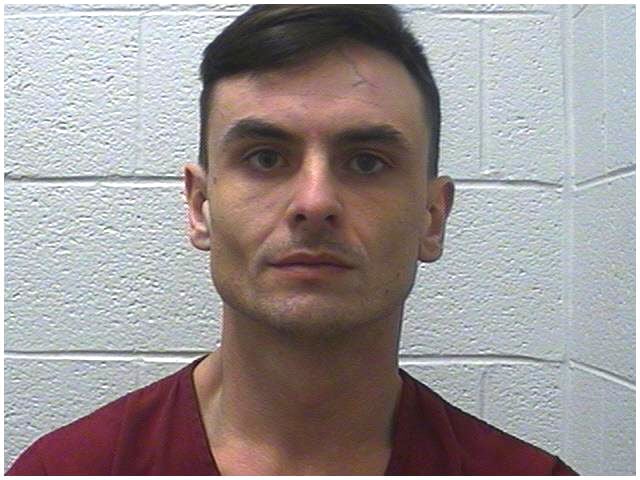 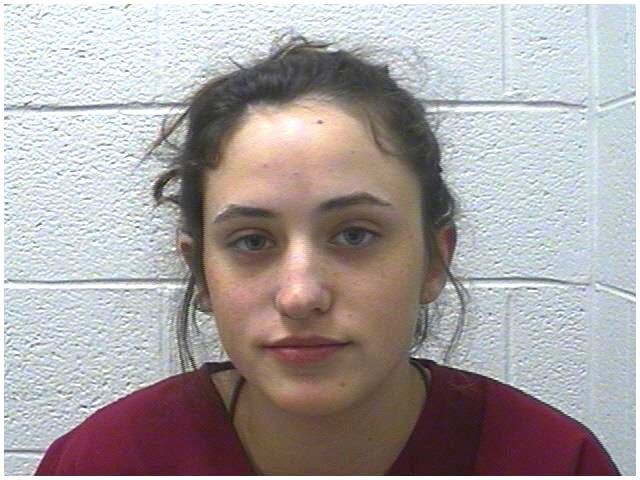 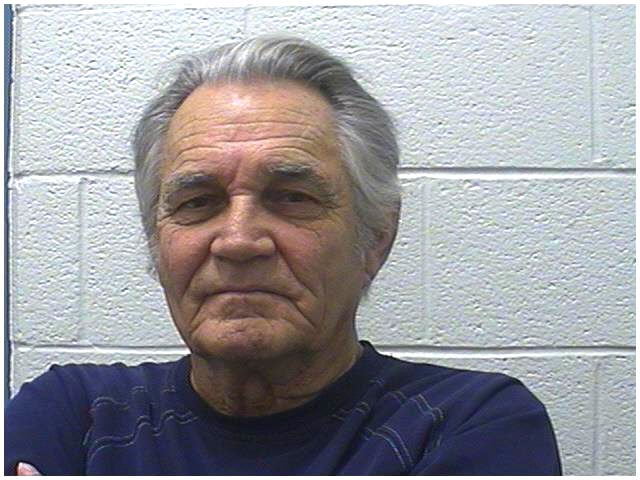 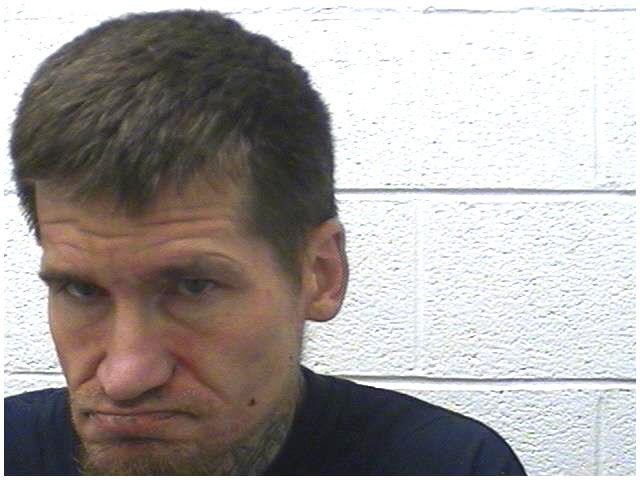 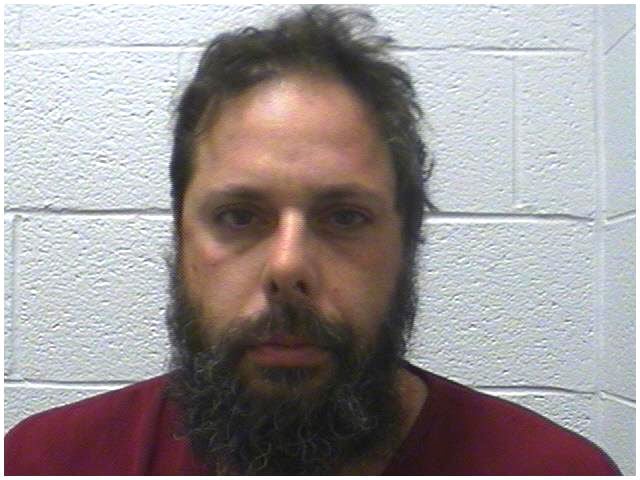 • Wanted Kingsport woman: Johnson City police charged Kingsport resident Tonya C. Hammonds, 49, with identity theft and simple possession early Friday morning after a traffic stop. About 2:40 a.m., police stopped a vehicle, which had a plate that had not been issued to it. Hammonds was a passenger, and police said she gave them a false identity. After learning her real name, they learned she was wanted in Sullivan County on two felony warrants. Police said she also had a “diverted” prescription drug. Hammonds, 2444 Pondella Ave., was held in the Washington County Detention Center under $11,000 bond with a court date set for later Friday.

• Three arrests in one week: A Johnson City man already jailed on a weekend aggravated assault charge picked up more charges on Monday and Thursday. Joseph McDonald, 41, 618 N. Barton St., had been in the Detention Center since Sunday after an assault reported on North North Street.

Those charges resulted from a Dec. 12 reported burglary at 525 Sells Ave., a Summers Taylor construction site. Police said McDonald cut the lock off of a storage container and took six power tools valued at $4,850. McDonald remained in the Detention Center with a total of $31,000 in bonds from the three arrests. He was due back in court Friday.

• Home invasion: Police charged a Wilson Avenue man with aggravated burglary and aggravated assault Wednesday after he invaded a neighbor’s apartment while wielding a gun, according to a news release. Daeszhon Smith, 24, 112 Wilson Ave., was also charged with simple drug possession.

Police said they were called to 110 Wilson Ave., No. 2, and found Smith inside. The victim told police Smith accused the victim of stealing from him, which led to an altercation. The victim told police Smith pulled a handgun and threatened the victim. Police found a black handgun in the residence. Police said Smith had marijuana when he was arrested. He was jailed in the Detention Center under $71,000 bond and arraigned Thursday in Sessions Court.

• Two fugitives: Police said they found two people wanted in Tazewell, Virginia, at a Johnson City grocery store on Wednesday. Joshua N. Lowe, 28, Pounding Mill, Virginia, and Anastasia G. Shortridge, 19, Richlands, Virginia, were arrested after police went to the Kroger at 112 Sunset Drive to check on them since they had been at the store for an extended period of time. Police learned that Lowe was wanted for failure to appear on the original charge of failure to report a crime, while Shortridge was wanted for failure to appear from the original charge of hit and run. Both were held in the Detention Center with hearings set for later Wednesday.

• Worthless check charge: Police said Roy Morgan, 69, 114 McClain St., passed a worthless check at Tri City Transmission, 225 W Market St., on June 13. The business made multiple attempts to contact Morgan, but no correspondence was returned. He was charged Wednesday with writing a worthless check over $1,000. He was held in the Detention Center under $1,500 bond and arraigned Thursday in Sessions Court.

• Forcibly removed from stolen vehicle: Police said they had to break out a window to remove a Kingsport man from a vehicle he had stolen in Johnson City on Tuesday. About 3:45 p.m., police were called to the shopping center parking lot at 1735 W. State of Franklin Road, where the victim provided a detailed description of the stolen vehicle.

Police soon found the vehicle on the parking lot of the Food City at 2120 S. Roan St. Ralph Cross, 40, 1031 Eastern Private Drive, refused leave the vehicle, so police broke out the driver’s side window to remove him. Cross was charged with theft of property (motor vehicle) over $10,000 and resisting arrest. He was held in the Detention Center under $11,000 bond and arraigned Wednesday.

• Crash arrest: A Limestone man who was arrested after a hit-and-run crash in December was arrested again last week on a charge that he stole the trailer involved in that crash. Jonathan Aloisio, 44, 3661 Old State Route 34, was charged with theft over $2,500 on Jan. 3. Police said Aloisio was involved in a crash Dec. 23. At the time, he was pulling a 24-foot trailer.

The other party in the crash followed Aloisio and witnessed him stop and unhook the trailer before fleeing again. Police found Aloisio on foot after the hit-and-run. He was charged with leaving the scene of an accident and other unrelated charges. A week later, someone reported that 24-foot, heavy-duty trailer had been stolen. Police said it was identified as the same trailer Aloisio had. On Jan. 3, police obtained a warrant on the theft charge and he was served while still in the Detention Center. He was arraigned Tuesday.