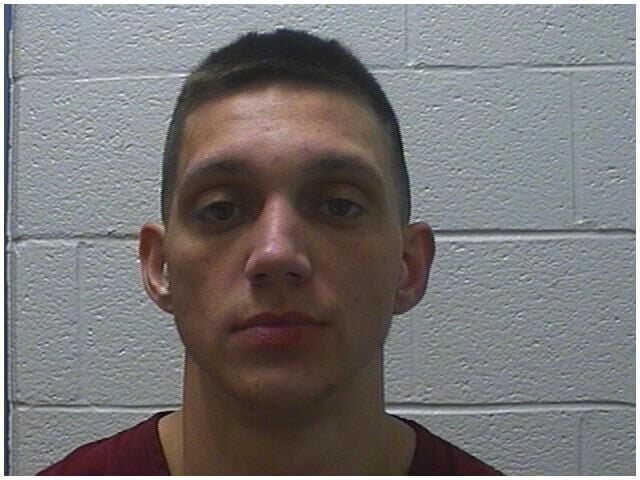 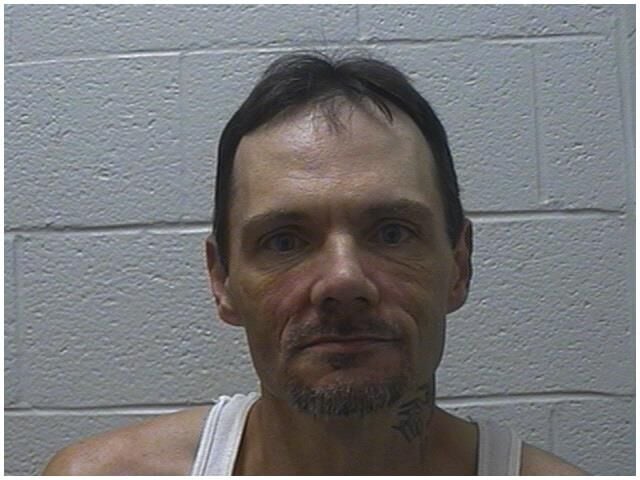 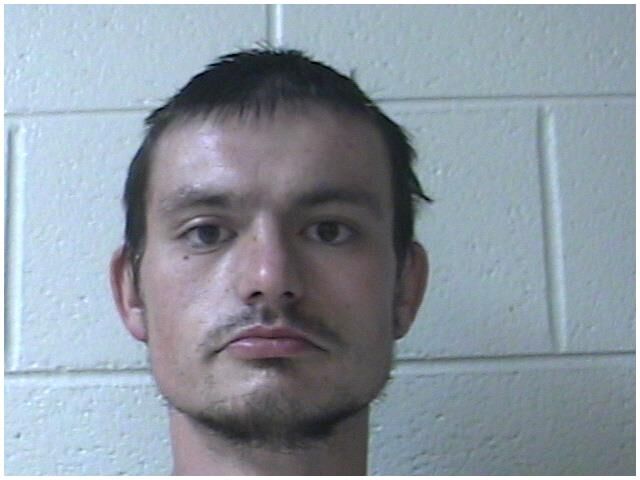 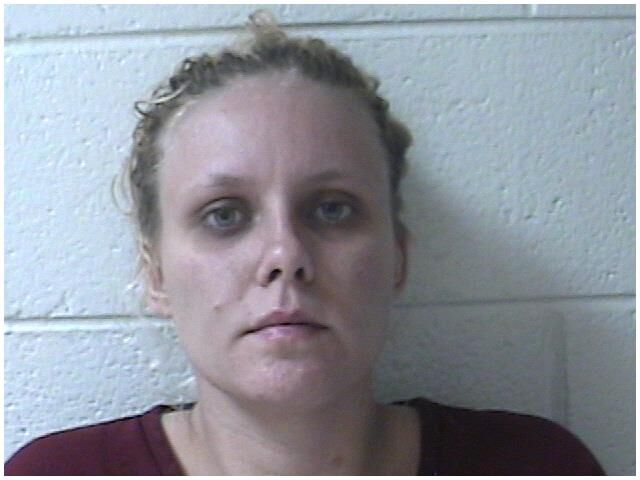 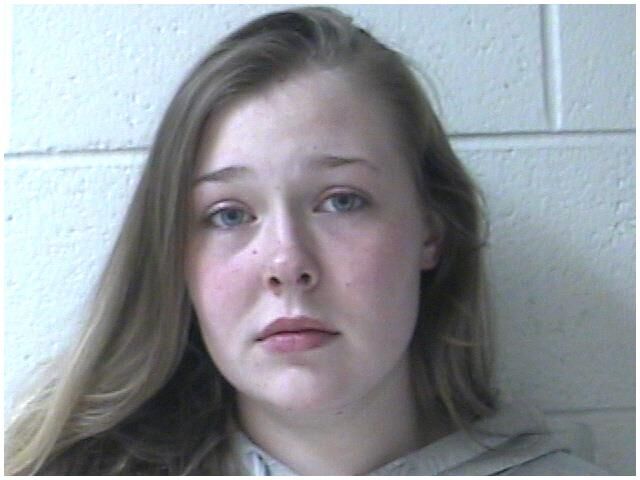 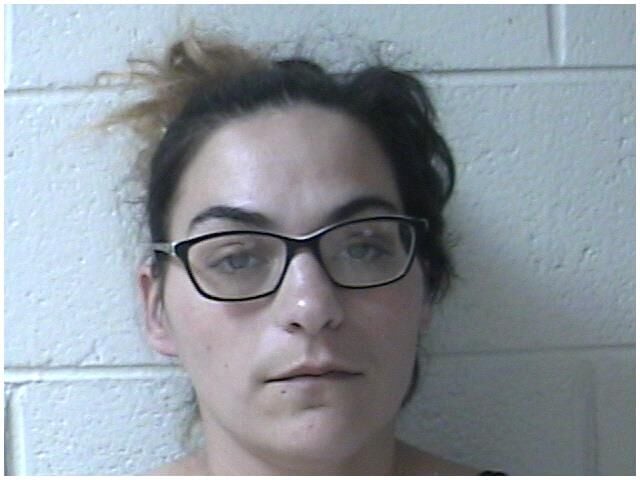 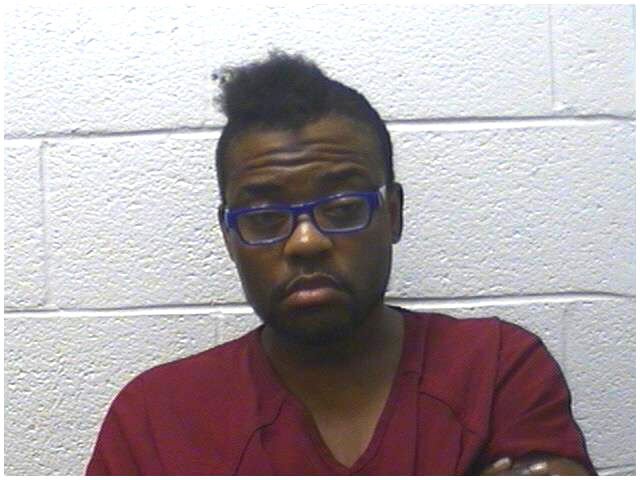 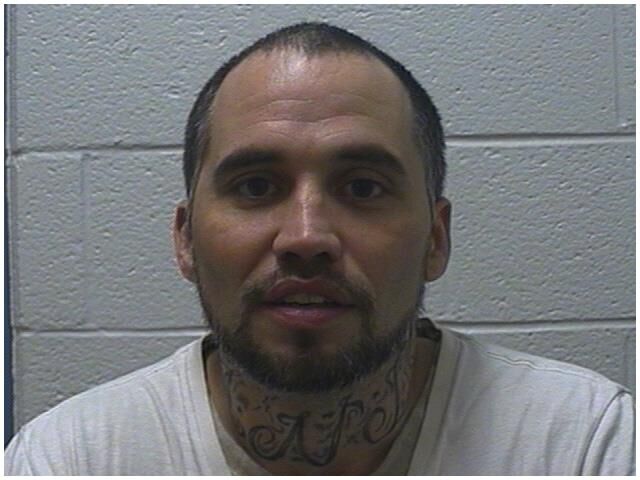 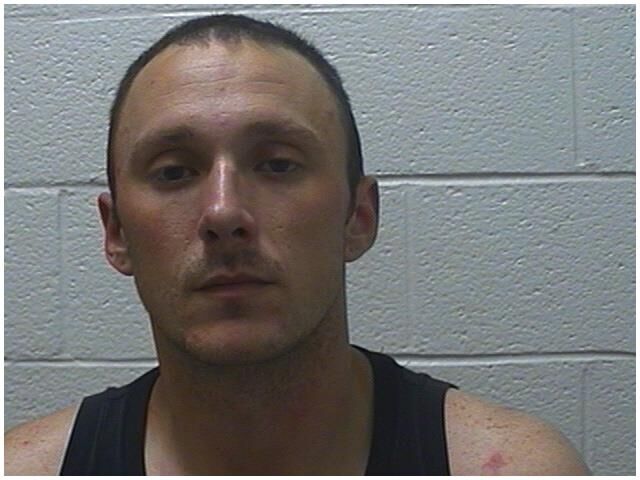 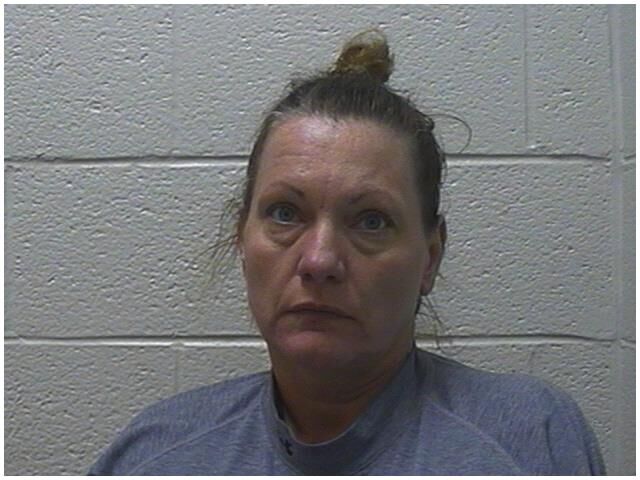 Two robberies, same victim: Johnson City police said a Jonesborough man assaulted and robbed a man in April and stole the same man’s car during a second assault in May. Kevin Dustin Nelms, 22, 601 Pine St., was charged Friday with two counts of aggravated robbery and one count of auto theft over $10,000. On April 9, a man reported that Nelms, a casual acquaintance, had held a knife to his throat and demanded his wallet. On May 6, the man reported that Nelms and another person had assaulted him and stolen his 2014 Nissan Sentra. The man’s foot was broken in the second assault. Police arrested Nelms after an early morning crash Friday at Cherokee and Loan Oak Road. He was held in the Washington County Detention Center under $30,000 bond awaiting a Sessions Court appearance set for later Friday.

Walmart burglary charge: A shoplifting case at a Johnson City Walmart led police Thursday to file a burglary charge against a man who had been banned from the store. Christopher T. Foister, 41. 506 Swadley Road, Apt. 5, was arrested after police went to the Walmart at 2915 W. Market St. about 12:30 p.m. Police said Foister had been seen removing a pair of boots from a box and putting them on. He then reportedly concealed the boots he had been wearing inside the box before attempting to exit the store. Foister had been banned from Walmart on two separate occasions. He was held in the Detention Center under $2,000 bond awaiting a Sessions Court appearance set for Friday.

Storage unit burglary charge: Johnson City police on Wednesday charged two people with burglarizing a storage unit. Thomas Johnson, 26, and Courtney Putnam, 24, both of 1804 Parkwood Lane, Apt. 34, were charged with burglary, theft over $1,000 and simple possession. On May 16, the victim told police several items had been stolen from her storage unit at 100 Labconnect Lane in Johnson City. Johnson was named as a suspect. On Wednesday, police were notified that Johnson was back at the storage facility and found both Johnson and Putnam there. Police said both were in possession of narcotics. Each was held in the Detention Center under $2,500 bond and arraigned Thursday.

Fork leads to domestic assault accusation: Police said a woman stabbed her boyfriend with a fork Wednesday during an argument at 2203 McKinley Road. Sydney V. Briggs, 20, 316 Ova Edwards Ct., Jonesborough, was charged with aggravated domestic assault. About 7:40 p.m., police met the man and he stated his girlfriend, Briggs, had been at this apartment when she became rude to him. He had asked Briggs to leave, and she had assaulted him, stabbing his back with a fork. The man showed police a superficial wound to his back. Briggs was held in the Detention Center under $5,000 and arraigned Thursday.

Another Walmart burglary charge: A shoplifting case at the Browns Mill Road Walmart led police Wednesday to file a burglary charge against a woman who had been banned from the store. Ivory Taylor, 28, 3211 Mayfield Drive, also was charged with theft of property under $1,000. Police said Taylor failed to scan several items at a self-checkout register. She had been formally banned from all Walmart properties earlier this year. She was held in the Detention Center under $2,000 bond and arraigned Thursday.

Stolen vehicle at motel: Johnson City police on Wednesday arrested a Nashville man on charges that he stole a vehicle and lied about his identity. About 7 p.m., police found a stolen vehicle at the Econo Lodge, 205 E. Mountcastle Drive, and spoke with Armex R. Brown, 42. Police said he gave them another person’s identifying information, but they later learned his real name. Brown, 29 N. Hill St., Nashville, was charged with identity theft and theft of property/motor vehicle over $10,000. He was held in the Detention Center under $20,000 bond and arraigned Thursday.

Tree Streets SUV theft: Johnson City police on Tuesday charged Jerry Leary, 34, 2477 Lakewood Drive, with auto theft over $10,000. Police said the arrest resulted from the theft of 2009 Chevrolet Tahoe from the Tree Streets neighborhood on March 19, 2019. The vehicle was recovered later that same day in Erwin and was processed for evidence. Police said items were found that linked Leary to the theft. Leary was held in the Detention Center under $8,000 bond awaiting a Sessions Court hearing at a date to be announced.

Keys left in ignition: Johnson City police on Tuesday charged a Greeneville man with stealing his friend’s vehicle when they stopped for snacks and gas earlier this month. Bradford Raymond Clark, 26, 236 Buckingham Court, was charged with motor vehicle theft. About 3:30 a.m. on May 6, police were called to the Roadrunner Market, 2695 Boones Creek Road, and spoke with the friend. She reported that she and her boyfriend had picked up their friend, Clark, in Jonesborough. While inside the Roadrunner, the woman had left the keys in the ignition and Clark had driven away. He was held in the Detention Center under $9,000 bond and arraigned Wednesday.

Trailer park car theft: Police said a woman stole a car from a south Johnson City mobile home park in 2019, resulting in her arrest May 13. Cecilia Heatherly, 44, 441 Cedar Grove Road, was charged with auto theft over $1,000. Her arrest resulted from an investigation into the theft of a 2007 Saturn SL2 from Heritage Mobile Home Park, 2701 S Roan St, on July 2. Police said Heatherly sold the vehicle to a local wrecker service, which in turn scrapped the vehicle at a local metal recycler, without the owner’s knowledge or consent. Heatherly was held in the Detention Center under $8,500 bond and arraigned Wednesday.