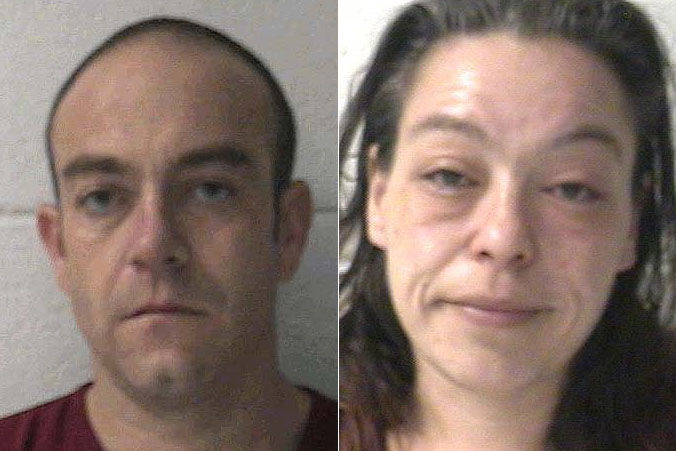 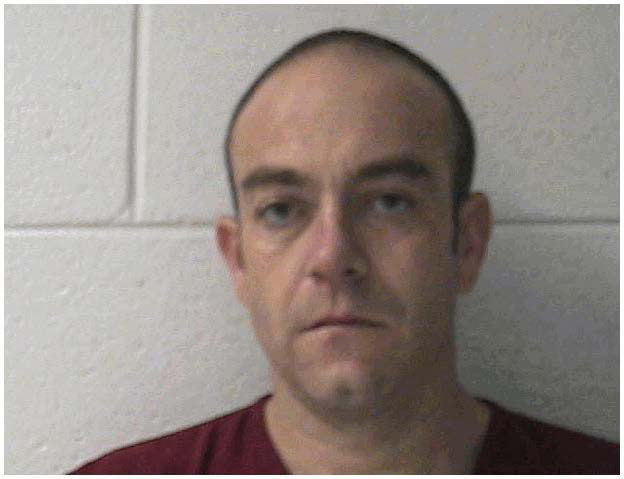 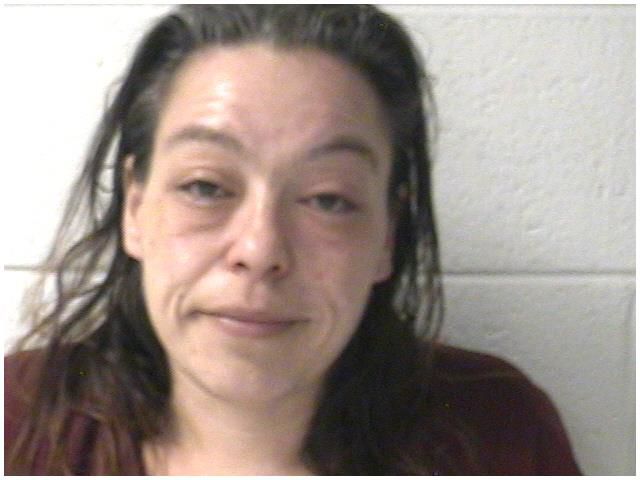 Two Fall Branch residents were arrested last weekend after one fired a shot from their house, leading a deputy to find methamphetamine near an 8-month-old child inside, according to court documents.

About 10:45 p.m., Casura responded to Poulter’s 911 call stating he had fired a shot from his window but did not know whether he had wounded anyone. Poulter’s call was the fourth to 911 in a 24-hour period, as he had told dispatchers had seen people in his yard attempting to break into the house.

Poulter met the deputy outside the house, and Casura patted him down to check for weapons before placing him in the back of his cruiser, according to an affidavit of complaint. The deputy stated there were no signs that anyone else had been outside the residence or that anyone had been shot.

Casura reported that Poulter told him someone had been talking to him through his bedroom window, telling him to turn off the lights, which prompted Poulter to fire his shotgun through the window. Poulter told the deputy he had heard someone scream.

Casura said he asked Francis to show him where Poulter had fired the shotgun, and as he walked into the bedroom, the deputy saw several needles, one of which was loaded with a clear substance, on the dresser. A mirror and razor blade with a white powder also were on the dresser. The deputy also reported finding a baggie containing a white crystalline substance on the nightstand. The window had a hole from which Poulter had fired the shot.

The infant was in the same bedroom.

Casura asked Francis whose meth it was, and she responded that it belonged to Poulter and he had been using it for several months. Casura asked Poulter when he last shot up meth, and the man replied it had been a couple hours earlier. The deputy said Francis also appeared to be under the influence, which she denied.

Emergency Medical Services took the 8-month-old to Niswonger Children’s Hospital in Johnson City. A referral was made to the Department of Children’s services. Francis was taken to a hospital separately after she asked to be taken for evaluation.

Poulter was arrested immediately and charged with child abuse and neglect, two counts of reckless endangerment involving serious injury or use of a deadly weapon, possession of a handgun while under the influence of methamphetamine, possession of drug paraphernalia, and manufacturing, delivery or sale of meth.

Casura obtained a warrant for Francis’ arrest charging her with child abuse and neglect, possession of drug paraphernalia and manufacturing, delivery or sale of meth. She was arrested Sunday.

Both remained jailed Thursday in the Washington County Detention Center, having been arraigned Monday. Poulter’s bond was $42,000, and Francis’ bond was $21,000. Both were set to return to Sessions Court on July 22.